The Source For
Jet Card Research

Up until a few years ago, Flight Options was one of the largest private aviation companies, offering fractional ownership, jet cards and leases. In 2013 its parent company also bought Flexjet and has been rationalizing the two brands since then. Moving forwards Flight Options will transition to become a charter operator, and Flexjet will continue to offer a fuller range of private aviation products.

Flight Options was founded in 1998 and started out offering pre-owned fractional aircraft, then added cards and leases to its product mix. Parent company Directional Aviation bought Flight Options in 2009, then bought Flexjet from Bombardier a few years ago. At the time Flight Options, Flexjet, and NetJets were the only three companies offering full US national coverage for fractional ownership. 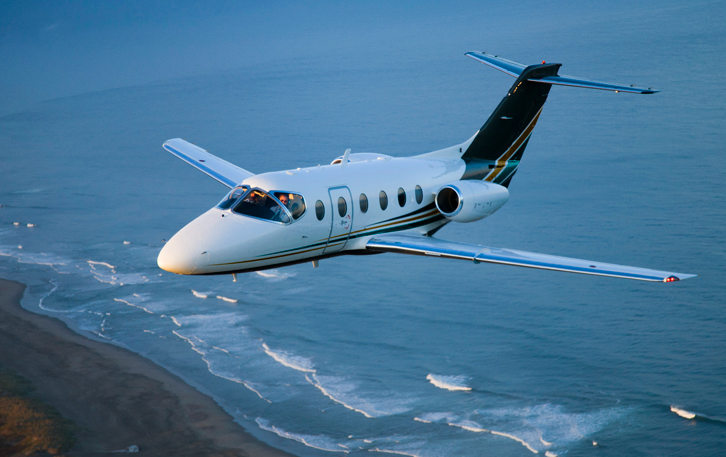 Jason Weiss, Flexjet Executive VP of Operations said the move reflects "the shift of some customer preferences to the on-demand business model" which will "significantly strengthen our competitive position in the marketplace."
The full transition will take a year or two to fully work through, as Flight Options fractional agreements can be for up to 5 years.

The change also alters the mix of companies that offer jet cards on large managed fleets. Fractional providers NetJets and Flexjet have national profiles, as do other large fleet companies such as XOJet. Other leading jet card providers are listed here.